It's great to be back

We are beyond excited to welcome you back to enjoy The Shops at Farmington Valley. Many of our retailers and restaurants have reopened their doors for both in-store shopping and dining and curbside pickup. Some are operating in limited capacity and may have modified hours. Click below to see who is currently operating or check in with your favorites for more information on how you can support them. See you soon and be well, neighbors!

The Shops at Farmington Valley 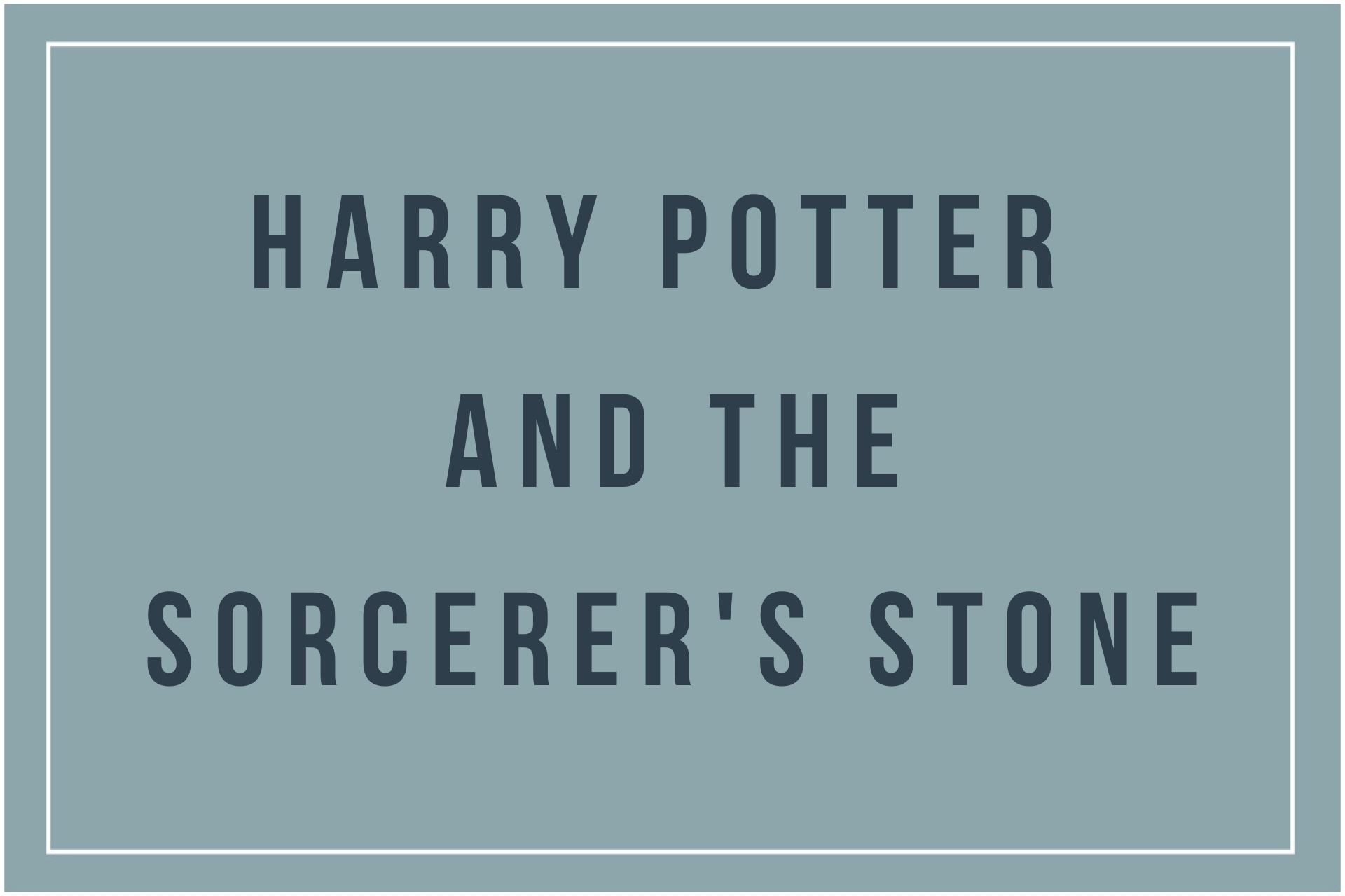 Harry Potter has lived under the stairs at his aunt and uncle’s house his whole life. But on his 11th birthday, he learns he’s a powerful wizard — with a place waiting for him at the Hogwarts School of Witchcraft and Wizardry. As he learns to harness his newfound powers with the help of the school’s kindly headmaster, Harry uncovers the truth about his parents’ deaths — and about the villain who’s to blame. 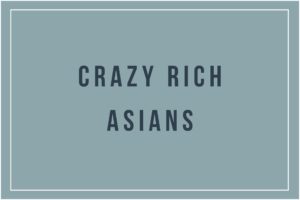 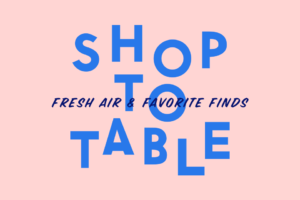 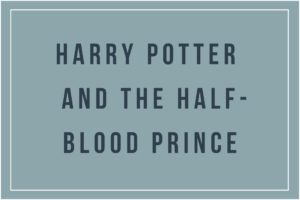